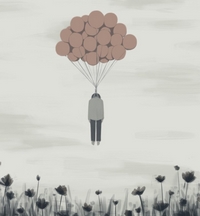 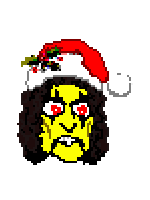 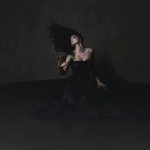 Number of posts : 4373
Age : 35
Localisation : Evry
Registration date : 24/11/2007
Comments : La mitose monocellulaire à finalité un infinie !
"Anyway, Heath fans, while the article does mention the Heath leaving X Japan possibility it would be hard to imagine if the situation really is management based. Its more likely he’d just try to get a new manager, you would think." 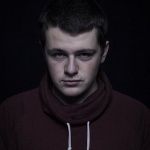 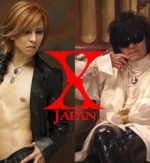 The latest setback for reunited rock band X Japan came earlier this week as the group suddenly announced that it is postponing two concerts in Seoul scheduled for March 21 and 22. Reports have surfaced saying that the move was caused by trouble between bassist HEATH and his management agency, which may even result in HEATH leaving the band.

The same day, newspapers began reporting that there was trouble between HEATH and his agency, stemming from the bassist's desire to go independent. According to more recent reports, the postponements resulted from difficulties in negotiations for the upcoming shows between that agency and the management committee handling the upcoming shows. That committee had been established as a common organization for the reunited band's activities, since the individual members are normally managed by different agencies.

One source said that there is a possibility that HEATH will leave the band. Someone from the committee stated that this is just a "recharging period" until the conflicts are settled. Furthermore, the committee emphasized that even if HEATH were to leave the band, the band would not break up.

The fate of the postponed concerts is still undecided, but for the time being, tickets are being refunded. The members issued an apology to their fans for all of the trouble. 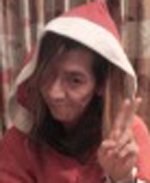